At Coral Ridge we believe that prayer is a powerful means of connecting with God. We believe in a sovereign God who calls us to pray to Him and bring to Him our cares, concerns, and needs. Let us know how we can join you in your prayer needs! 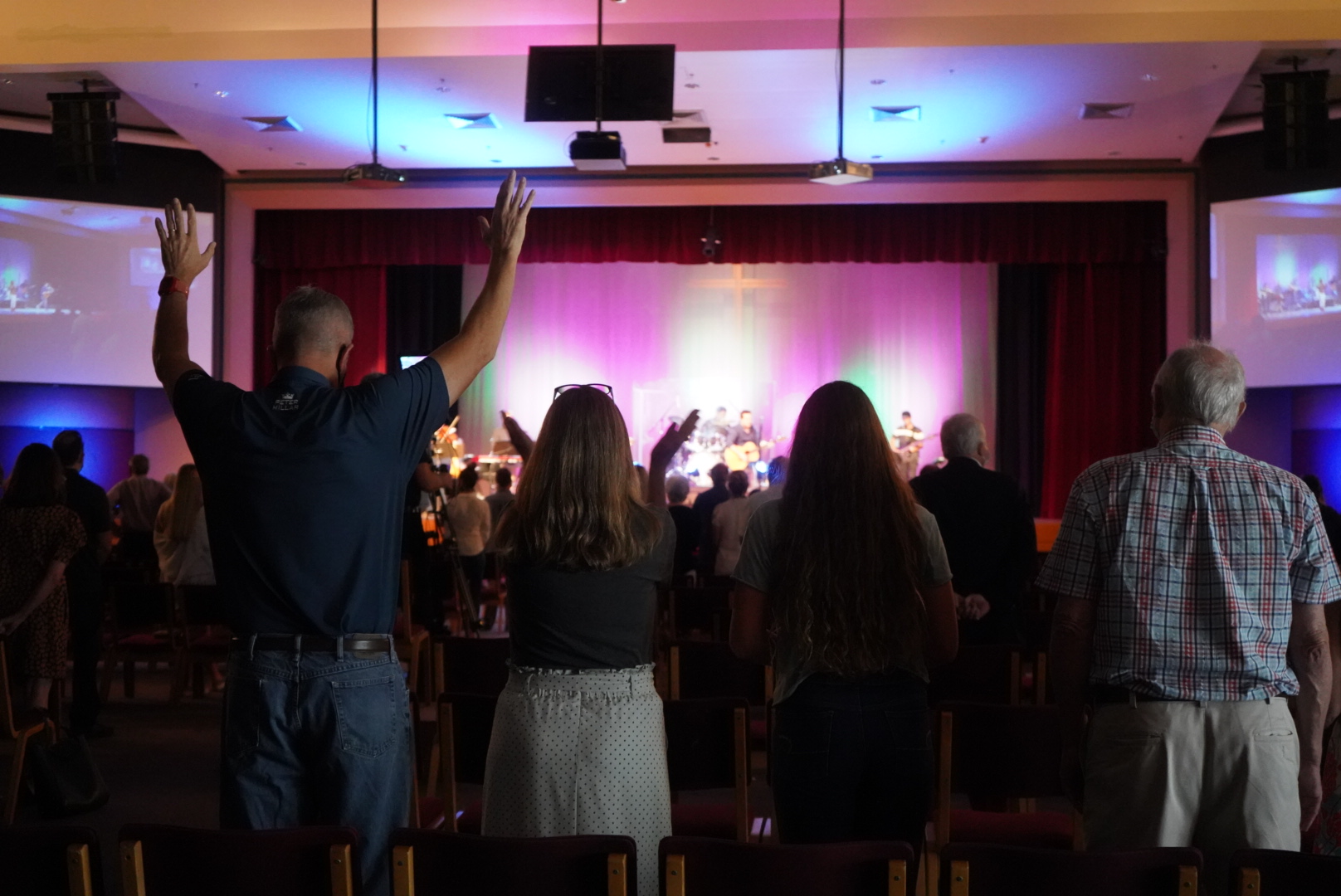 Join us on Thursday, May 6th as we gather for prayer and worship in recognition of National Day of Prayer. You can join us in person or online by clicking below.

In the name of the Lord Jesus Christ I ask for prayer to the Father to work in justice towards;

19 Dearly beloved, avenge not yourselves, but rather give place unto wrath: for it is written, Vengeance is mine; I will repay, saith the Lord.

14 Alexander the coppersmith did me much evil: the Lord reward him according to his works:

19 Because that which may be known of God is manifest in them; for God hath shewed it unto them.

11 God judgeth the righteous, and God is angry with the wicked every day.

5 Thou shalt not bow down thyself to them, nor serve them: for I the Lord thy God am a jealous God, visiting the iniquity of the fathers upon the children unto the third and fourth generation of them that hate me.

2 Take hold of shield and buckler, and stand up for mine help.

3 Draw out also the spear, and stop the way against them that persecute me: say unto my soul, I am thy salvation.

4 Let them be confounded and put to shame that seek after my soul: let them be turned back and brought to confusion that devise my hurt.

5 Let them be as chaff before the wind: and let the angel of the Lord chase them.

6 Let their way be dark and slippery: and let the angel of the Lord persecute them.

8 Let destruction come upon him at unawares; and let his net that he hath hid catch himself: into that very destruction let him fall.

9 And my soul shall be joyful in the Lord: it shall rejoice in his salvation.

Members can sign up to receive email updates of current prayer requests.

The Prayer Guide provides a weekly update on prayer needs within our church family. Click here for the digital Prayer Guide, or you can pick up a physical copy in the Welcome Center.