Coral Ridge Presbyterian Church endeavors to be a church that eagerly ministers in the present and expectantly looks toward the future, with an awareness of God’s sovereign and faithful guidance for the past 60 years.

From its humble beginnings in the McNab Elementary School cafetorium, with only 17 attendees, to reaching hundreds of millions around the world with the Gospel of Jesus Christ, God’s blessings upon Coral Ridge and its ministries have certainly been beyond expectation.

D. James Kennedy pastored the Coral Ridge congregation faithfully for 48 years before entering into the presence of God in heaven in September of 2007. In 2009, the second senior pastor of Coral Ridge was installed, W. Tullian Tchividjian. In the spring of 2016, God raised up Coral Ridge’s third and current pastor, Robert J. Pacienza.

Coral Ridge prays these pages will serve as a reminder of the things God has done and will continue to do through his church. We invite you to embrace a piece of our history and join us as God continues his story at Coral Ridge. Soli Deo Gloria. 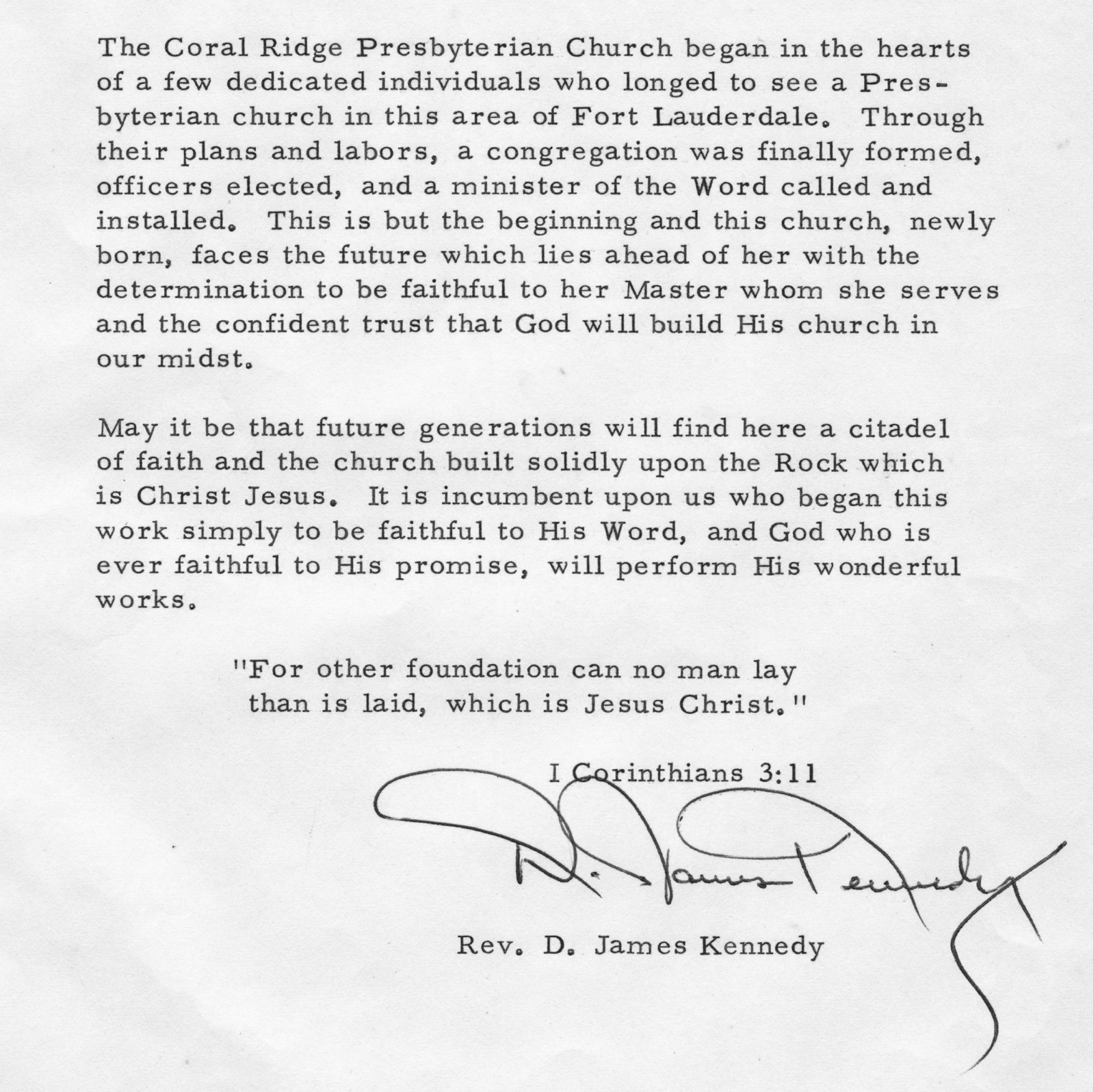 A TIMELINE OF EVENTS IN THE LIFE OF CORAL RIDGE

May 3, 1959 – First church service held in the McNab School cafetorium.

October 1961 – Groundbreaking ceremony for the new church building situated on two and one half acres of land on Commercial Boulevard.

1965 – The city firehouse is purchased for administration, Sunday School, and a youth facility.

1966 – An annex is added to the Sanctuary increasing the capacity by 300 persons. A Fellowship Hall is also added for an additional 300 worshippers, with closed circuit television for overflow crowds.

1967 – Ten acres of land are purchased for the building of a larger church facility on Federal Highway, north of Commercial Boulevard. 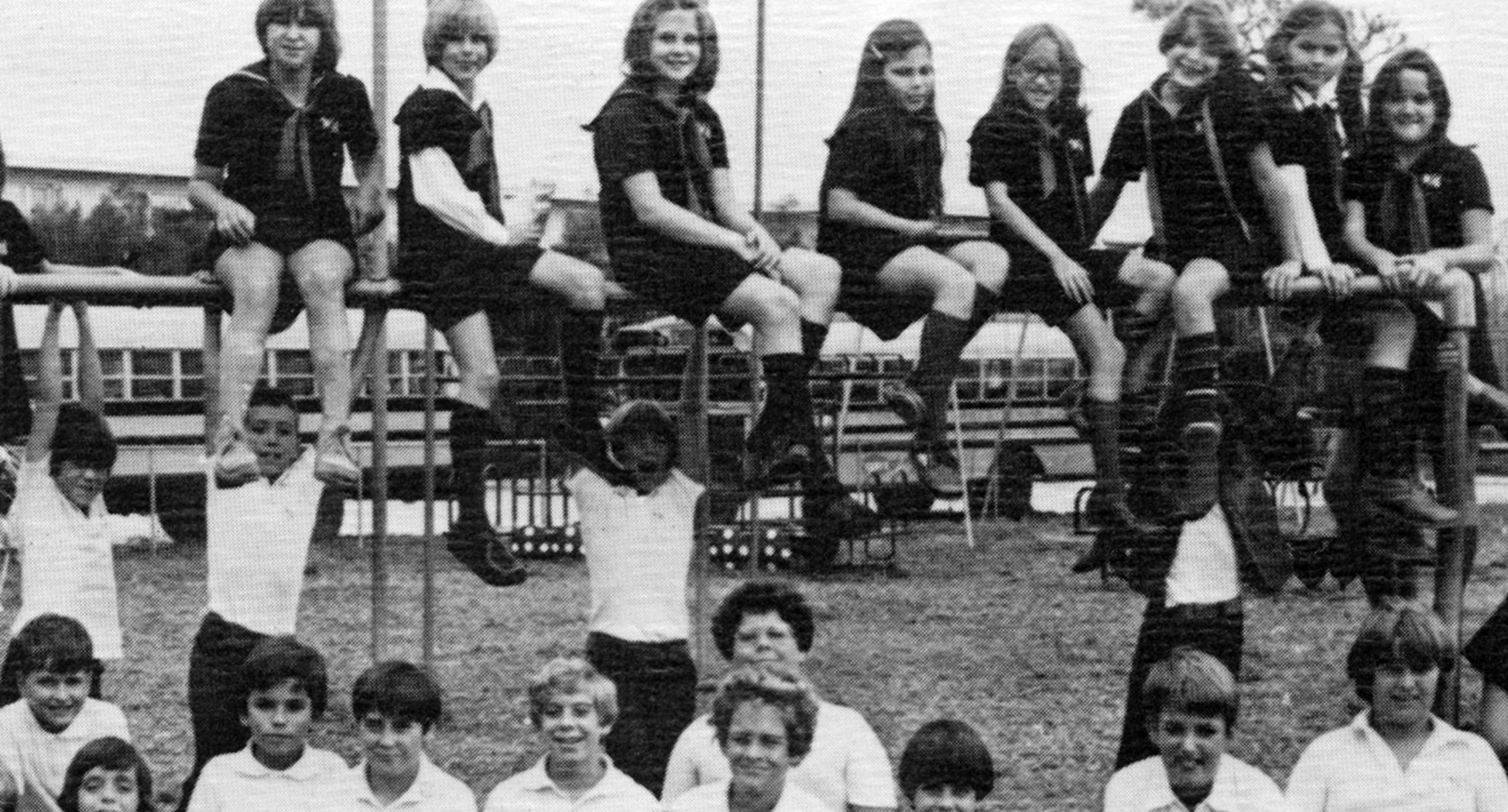 April 11, 1971 (Easter Sunday) – Groundbreaking for the new church facility on Federal Highway. Harold E. Wagoner of Philadelphia is selected as the architect.

September 1971 – Coral Ridge establishes Westminster Academy, a K-12 school. WA’s first days were held at the Pompano Race Track but soon an additional five acres of land were purchased next to the new church property.

1971 – Coral Ridge launches the first season of its Concert Series.

December 23, 1973 – First service is held in the new church building on Federal Highway with 8,000 in attendance.

February 3, 1974 – The new church building is dedicated. Billy Graham delivers the dedication address to an over-flow crowd of 11,000 people.

April 1, 1990 – The church facility expansion project, which added the flanking, matching structures on either side of the sanctuary is dedicated. Richard DeVos is the guest speaker.

September 5, 2007 – D. James Kennedy enters into the presence of God in heaven.

December 2007 – April 2009 – Sam Lamerson and Warren Gage, Professors at Knox Theological Seminary shoulder the preaching responsibilities while the church conducts an extensive search for its next senior pastor.

April 12, 2009 (Easter Sunday) – Coral Ridge Presbyterian Church and New City Presbyterian Church, then meeting in neighboring Coconut Creek, FL., officially merge together. W. Tullian Tchividjian, the grandson of Billy Graham and then Senior Pastor of New City, is called by the congregation and Session of Coral Ridge to serve as the second Senior Pastor in the church’s 50 year history. 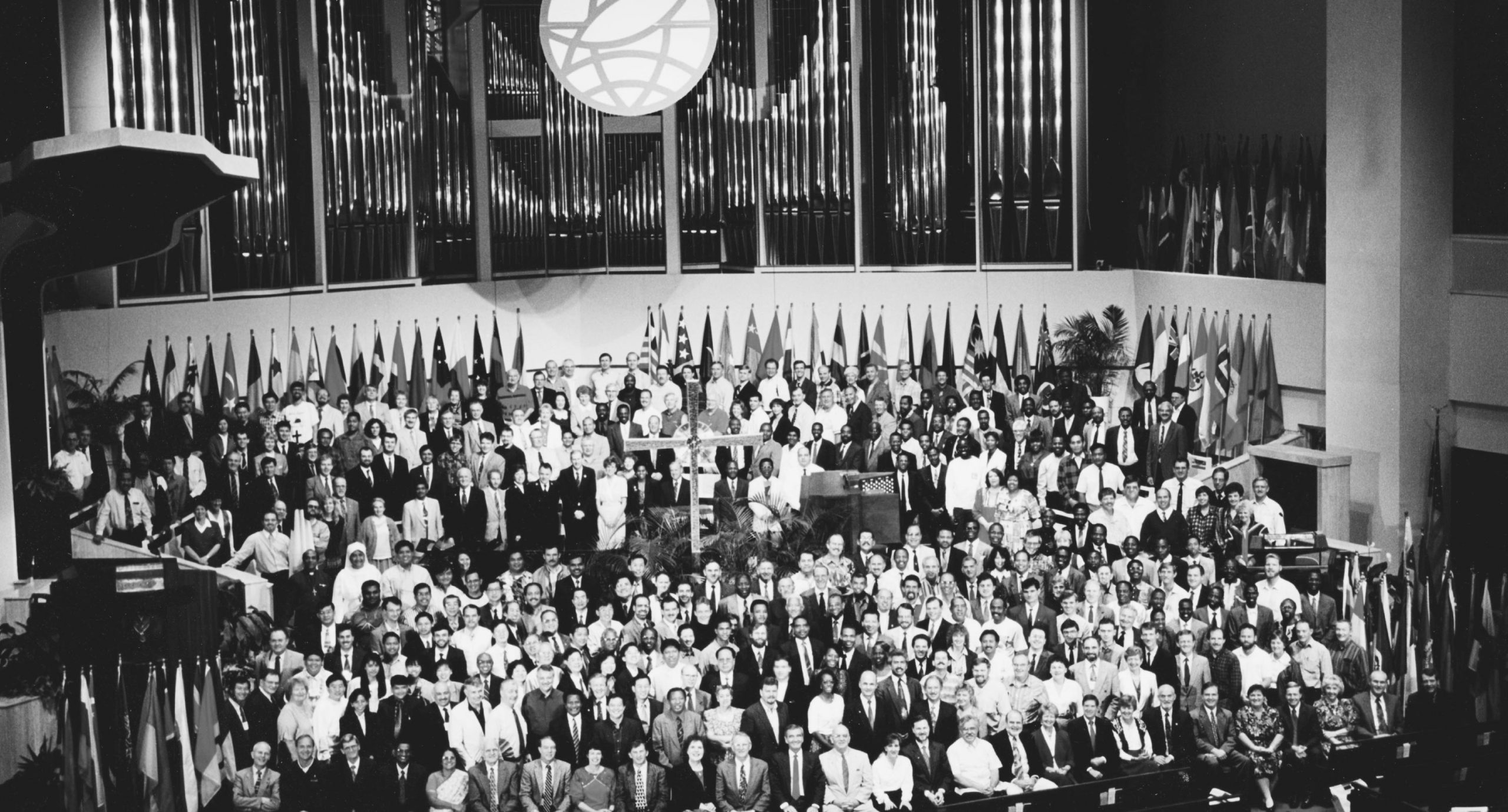 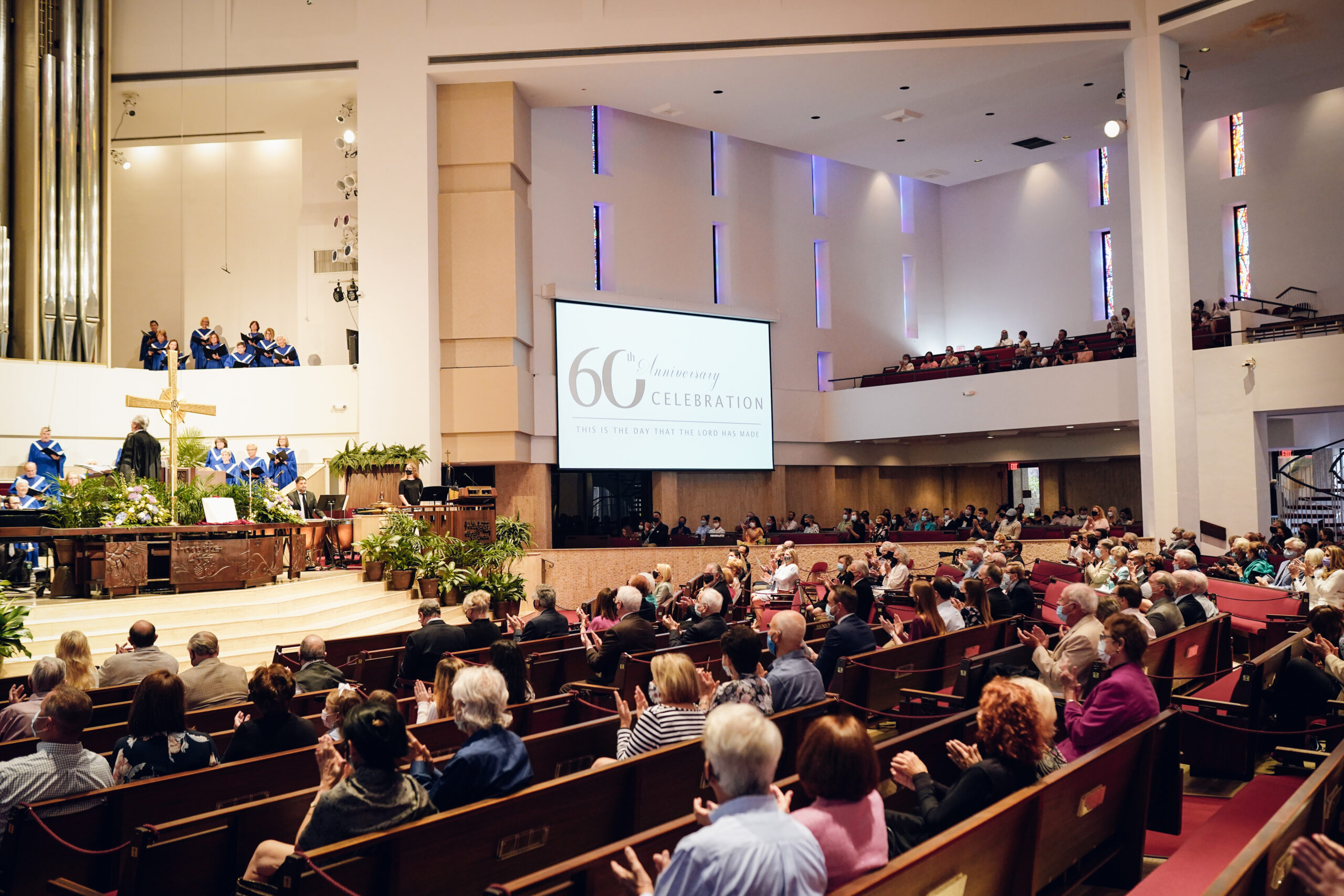 March 13, 2016 – The congregation and Session call Robert J. Pacienza to serve as Senior Pastor, the third pastor in the church’s history.

May 22, 2016 – Pacienza is officially installed as Senior Pastor of Coral Ridge. Click here to view a video presentation from the Installation Service.